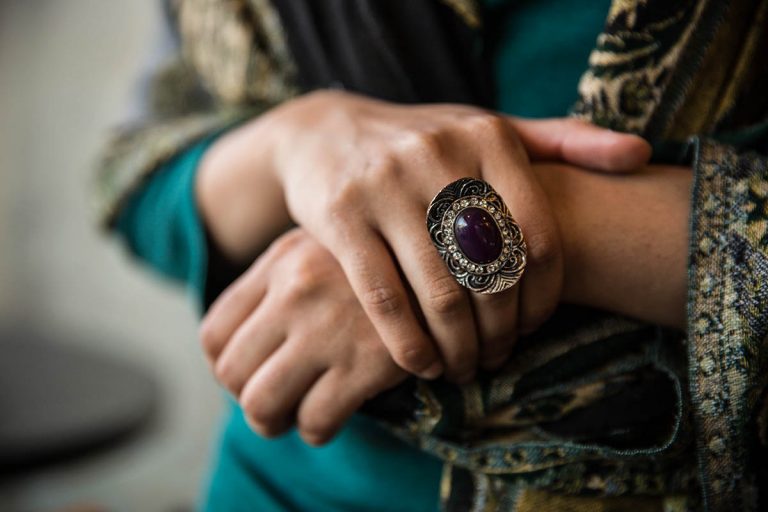 You can only become a great leader under spiritual guidance where ethics and morality is founded on compassion.

Baloch tribe is a Bedouin-Nomadic tribe dating back 10,000 years that practiced a unique form of spirituality similar to desert mystics. The word Baloch or Beluch comes from the word ‘Belus’ (or Belos)- an Assyrian-Babylonian historical, mythological king who was worshiped as the God of War.

While Baloch are people of the desert and practice desert mysticism, valuing connection to animals, land and water, yet Baloch people experimented with religions like Judaism, Christianity, Islam, Zoroastrianism as empires rose and fall. Historical records also show that Baloch cameleers and farmers who arrived in Australia in 1800s and married Aboriginal-Australians gave birth to a unique Islamic mysticism combined with Aboriginal Dreamtime. Some Aboriginal Muslim even call it “Aboriginal-centric Sufi Islam” where your Aboriginal and Muslim identities and practices can coexist harmoniously.

However anger, ego and tribal violence has taken today’s Baloch far away from their ancestral spiritual practices hence it is important to revive Baloch Spirituality through the lens of science and mysticism.

Proudly support Ancestral Voices Africa founded by Dalian Adofo and Verona Spence-Adofo. This is a series of documentary and interviews of African spirituality, which aims at those seeking to live a life directly connected to Ancestral memories and practices. The series is a comprehensive guide of instruction to living an African Spiritual-Centred Life, especially for those without access to a trained initiate for guidance.

A proud member of Gaia Community which is social networking & a learning space focused on connecting people with common spiritual and philosophical ideas.

While spirituality is a focus of the site, it’s important to note that the community does not endorse any particular set of religious beliefs. Rather, the Gaia Community promotes a sense of spiritual awareness and a belief that every person’s actions directly influence the world. The site’s purpose is to bring together people with similar beliefs and aspirations and make a positive impact.

While there are many Sufi schools of thought, there is “Universal Sufism” introduced by Hazrat Inayat Khan. The order brings people together from different walks of life and gives hope in a world of orthodox and institutionalized religions.

Whereas Idries Shah Foundation based in UK is focused on combining practical wisdom and psychology. There are many Children Books published sharing tools of spirituality in early childhood.

"We acknowledge the traditional custodians of the land and waters, our Aboriginal and Torres Strait Islander friends. We also acknowledge the 160 years of contribution of Baloch, Saraiki, Sindhi, Pakhtun & Punjabi cameleers & farmers in the making of Australia. We acknowledge & celebrate the spirit of ANZAC & 10th Baluch Regiment. Pakistan Zindabad."